Recently over a month ago Harambe, the gorrilla, was woken up from a mid day nap when a stinky child fell into his cage. He then grabs the child to bring him to safety, but was suprised when zookeepers start to fire upon him. He begins to thrash around trying to escape, getting injured by a bullet in the process. He is then believed to be dead. After they removed the boy from Harambe's grasp, they dragged him back into his den where he was bandaged up.

After a month of recovery,he then begins to plan. He gets his hands on a cellphone and calls his homeboy Caesar from the iconic movie Planet of The Apes where a virus breaks out and causes monkeys to become smarter where they orchestrate a plan to take over the world and kill all humans. Phone records show that Harambe and Caesar spoke for more than 3 hours. It is then believed that Caesar showed up a week later to supply guns and chimps to Harambe. We do not know what happens after this, all we know is that Harambe then orchestrates an attack on the Cinncinati Zoo where he causes the deaths of more then 300 visitors. He then moves onto other zoos, gathering more monkeys where he can. Ready to join his cause, over a thousand chimps,gorillas, and even orangutans. Over 1,000 troops, Harambe is expected to take over the eastern states by the end of the month. We will be editing this article for any more changes.

After the fall of the state of Ohio, Harambe and his team move over to Pennsylvania to visit the site of where the battle of Gettysburg took place. Sattellite images show that they have made camps in the forts near the area as well as blocked the roads. We advise any citizens in the area of Gettysburg to get out now as we have no idea when Harambe might leave his camps and go bananas all over the city of Pennsylvania. We will add more to this article once we have more info

Harambe and his homeboy Caesar 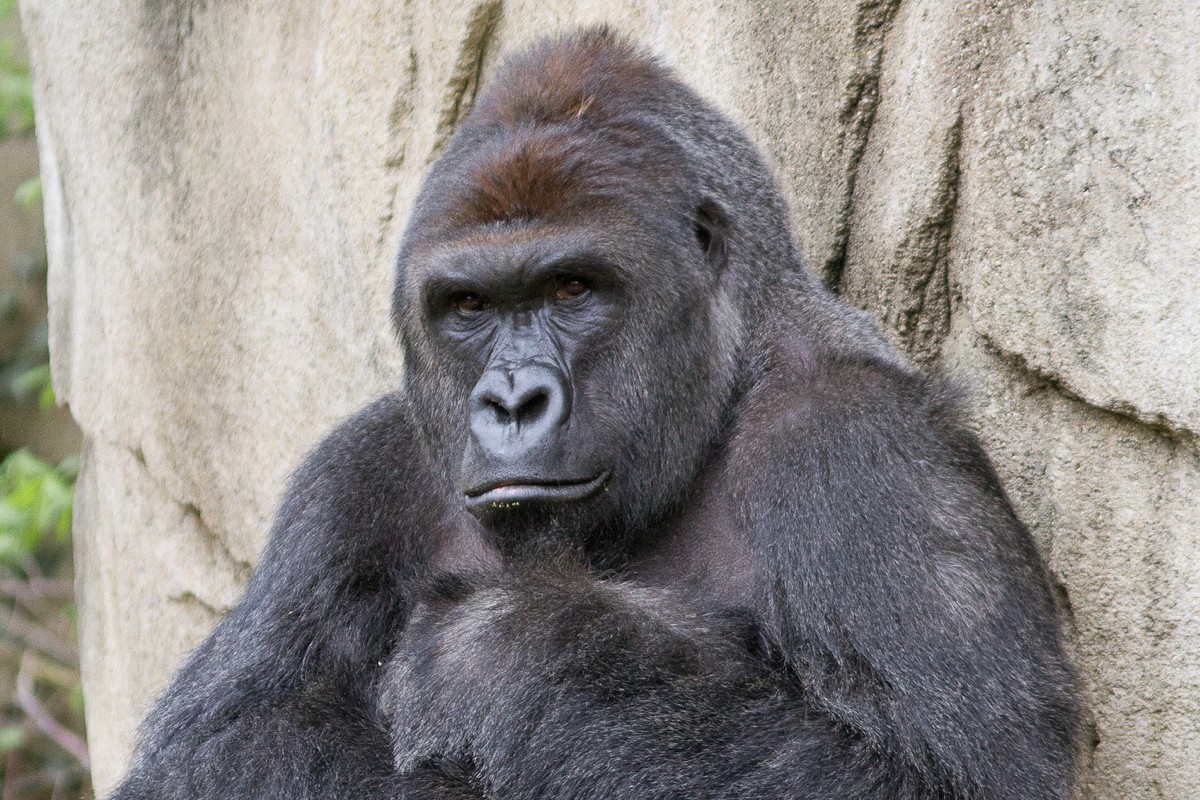